Oi Kwan (Pachyapian always), the daughter of a young lady from a small country whose fate has repeatedly caused her to be separated from her real parents to be in the beggar gang and have to wander around.

She endures persecution for a long time. Until finally decided to escape to the orphanage Her life is getting better. When a godfather sent him to study She never met her foster father.

But got to know Natthon (Peerawat Kulananwat), the director of the very neat young school where she was studying Good hope from him Making them so intimate until they become love

But there are still obstacles from her peers and the beggar gang who continue to harass her. In the end, the chaos passed, and she met True Parents from the necklace that had been around her neck since childhood. 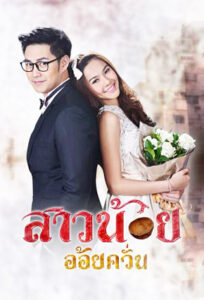